We’ve all held our breaths as our phone slips out of our hands, waiting to see whether it survives the end-over-end tumble intact.

We’ve seen internet videos of the unboxing of the most recent iPhone, only to watch the purchaser fumble, drop, and smash.

We have friends who just can’t seem to stop breaking their phone screens.

If ruggedized smartphones aren’t your thing, there is an alternative.

Construction smartphone cases let you bring your smartphone along for work without limiting your choice when upgrading in your personal life.

We combed through available construction smartphone cases and collected the four highest reviewed, most durable, and best priced options for your consideration (presented in alphabetical order).

Let’s dive in (with no fear of breakage)! 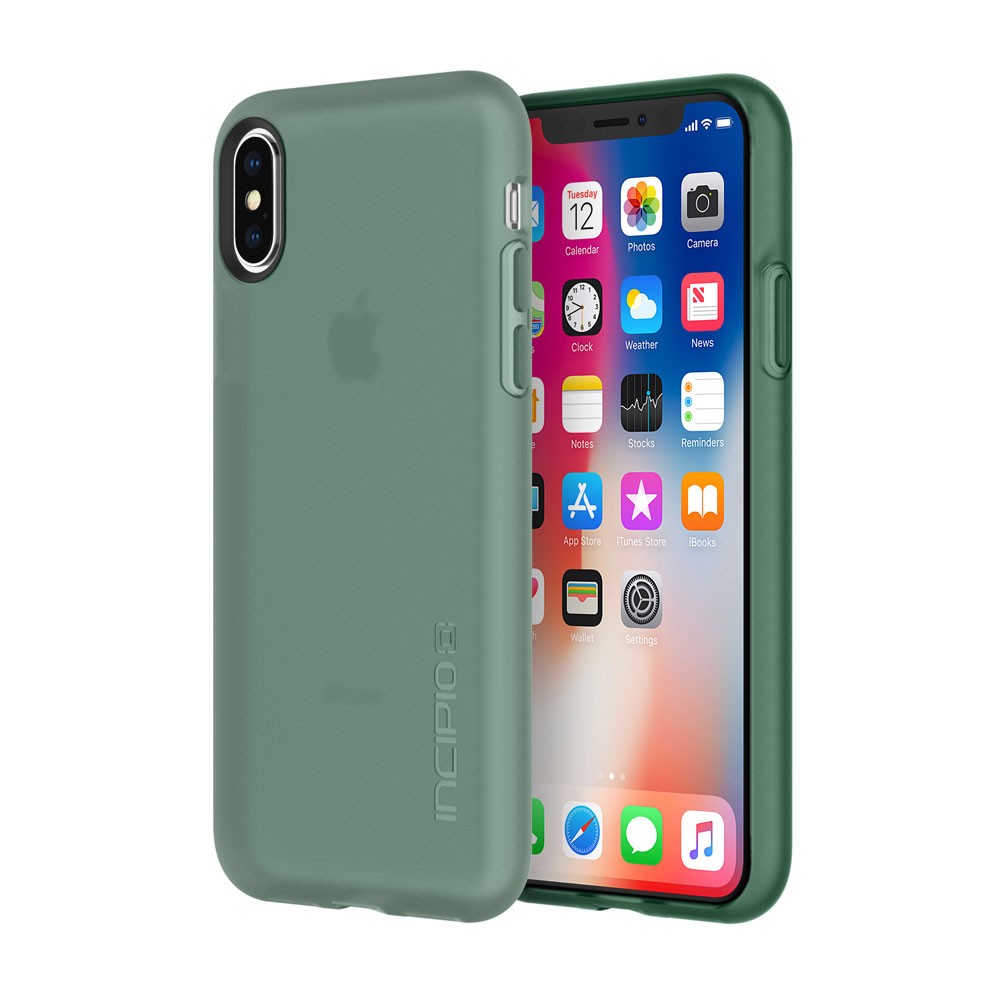 Incipio’s NGP case enjoys a solid 4.5 out of 5-star rating based on 303 reviews on Best Buy’s website. NGP cases use “soft shell technology” to provide a flexible, impact-resistant case for all smartphone types.

The iThrough series of waterproof cases provides protection in up to 20’6″ of water. The cases boast 4+ stars on Amazon for all versions, covering many different cell phones. They also allow users to take photos while under water.

Billy Brown of Wired was impressed when he came across the iPhone 5 version of the frē, writing: “LifeProof’s case has the lowest profile of the three iPhone cases we tested … and also has the highest waterproof rating.” He gave it a 9/10, while other cases reviewed didn’t surpass seven.

Other reviewers have praised the case as well. Lifeproof won the CTIA 2013 Best of Show award for their iPhone 5 case, frē for iPad mini, and Overall Product Line. Gadgetmac boldly claimed, “It is, (sic) the ultimate protective iPhone case without a doubt.”

It’s hard to look for construction smartphone cases without hearing about the Otterbox Defender series. Otterbox has been making rugged cases since 1998, and is regarded as being so rugged that people have tested durability with chainsaws and by dropping phones from the rooftops of malls.

While it isn’t IP-certified, this smartphone case can handle just about anything on a construction site—maybe even better than a person.

I’m sure there are a number of construction smartphone cases that could be added to this list.

What do you use? Are you satisfied with it? Have you tried any of these products? What did you think?

Let me know in the comments below!

Dan is a content writer at Capterra, specializing in hotel management, construction and real estate. Outside the office, he enjoys spending time with his family and friends, catching up with the latest offering from HBO or paying a visit to a new place.

A case is the best way to protect the phone from the scuffs, scratches, cracks, and dirt. Thanks for providing the best options.

The most prominent thing you mentioned here in your blog and I am happy that you mentioned the preventions too by using proper phone cases and screen guard.

Looking for more such articles.

Amazing blog!!!
Thank you for your post. I was looking for such type informative blog.

Frankly the Otterbox Defender Series case is just the best of all. I work in construction here in the UK and I have dropped my iPhone soooo many times with this case one.

Not. A. Single. Scratch!

Construction site are the place where you can get your phone damaged easily so having a good protective case is must. Thanks for sharing this best smartphone cases. Miniturtle also provides this kind of rugged smartphone cases which are well made to look good and provides great protection. Check it out here : https://www.miniturtle.com

The safety seems brilliant with these though I’m concerned about the weight it’ll put on the device. I’ve spent a lot on getting the light weight tech & now to enhance its protection I’ll add up so much weight to it. Kindly suggest something lightweight and effective.

I find it interesting that you mention construction worker’s need for a rugged case and fail to note that female teachers and principals have similar needs because of the lack of pockets in women’s clothing. I have destroyed three phones this year and am on number four (which has suffered one big drop already). Working on a large school campus I have to take my phone from meeting to meeting and it is often perched atop my laptop and binders of materials. This has led to some spectacular drops and bounces down stairways.

So… which rugged case like otter box also offers a carrying strap that can be worn like a small purse?

I have an iPhone 5s with the Lifeproof FRE case. I think it is a great case for everyday people, but I mow lawns for a living, and in early spring and fall, work is very dusty. The Lifeproof FRE case is not totally dust proof, and I often clean it out and find bits of grass and of course dust inside.

Working in construction sites is tough. And that goes to your phone as well eh? Getting the right phone cases is essential. But I don’t believe there is a perfect phone case that could give you all the protection you need. So getting yourself a phone insurance can be a good choice! Check us out to get out best offer!

Very nice post, I would like to add zizowireless to your list, they also provide best construction cases specially their military grade cases which are very strong and firm still the smartphone looks beautiful. Check the website: https://www.zizowireless.com

Watched that video before… still feel sad for him. Personally love the original design of the iPhone, thus will use with care, or get a slim case for scratch protection etc.

Great post – thanks for sharing your findings on the best construction cases. You spend a lot of money on purchasing your phone, and for most people, it’s an essential part of carrying out daily life. So, it’s well-worth investing in a case that will prevent it from coming to harm and to extend its life.

[…] We’ve gone through the available construction smartphone cases and pulled the highest reviewed, most durable, and most affordable options out there. These are listed alphabetically, because it’s tough to rank which is “better” as needs are different for each field of Read more about this topic… […]

Thanks for posting this – really useful for making the decision of which phone case to choose! As someone is who is very accident prone, I need an industrial strength phone case, so this article is great.

I previously owned an Otter box case. It most definitely protected my phone. My one gripe with that case was how bulky it was and felt in your pocket. Even with a phone clip it seemed like the case stuck out in an unnecessary way. I do agree though its a great construction smartphone. I just prefer something a bit lighter and thinner that can still protect my phone.

Phone cases are must to protect your cell phone.
I use the 4th case i.e Otterbox Defender Series for my phone.

Nice blog about phones .thanks for the information.

thank you for sharing such an useful blog.

In the pros / cons area, i would add water proof to alll reviews. If it has it, its a pro, and if it doesn’t, its a definite con.

Phones are really vital and cases like these will definitely help in protecting our favorite asset from any kind of damage.
I liked the post very much as it is very informative.